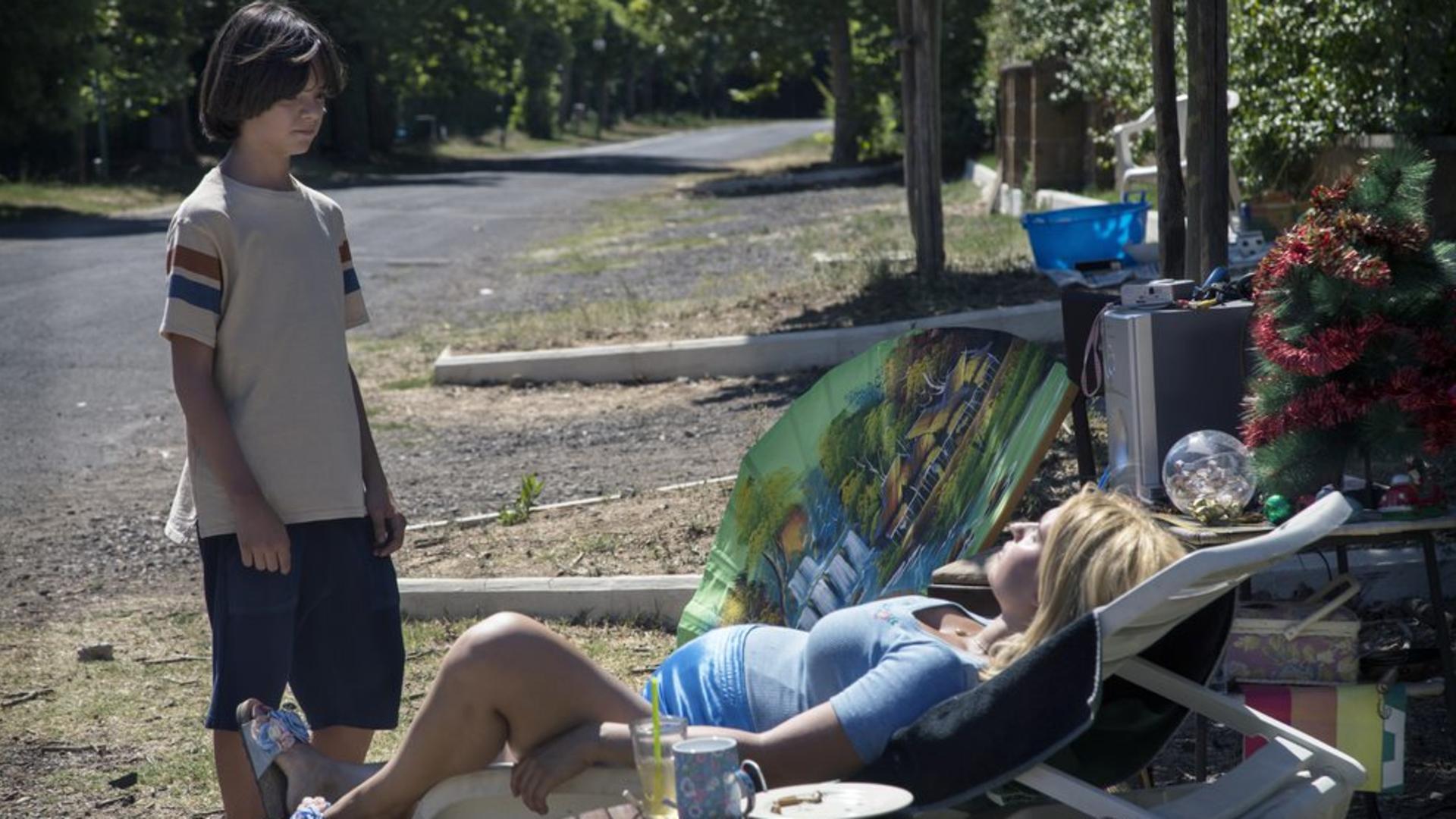 Give as a gift

Copy link
Add to calendar
1 film in package
BAD TALES
A group of families, connected in various ways, live their lives in not-so-quiet desperation in this impressive and nightmarish second feature by the D'Innocenzo brothers. 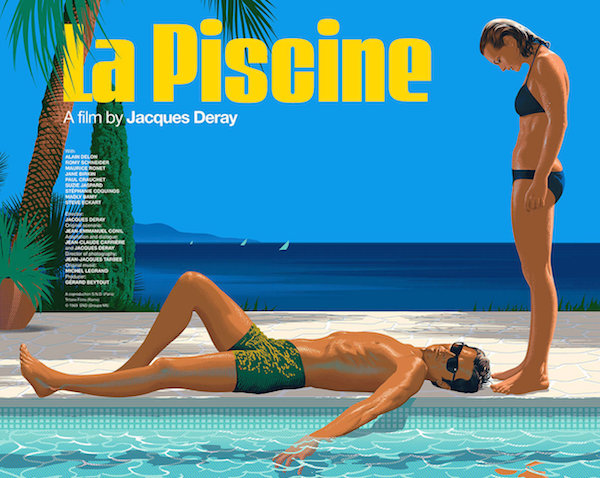 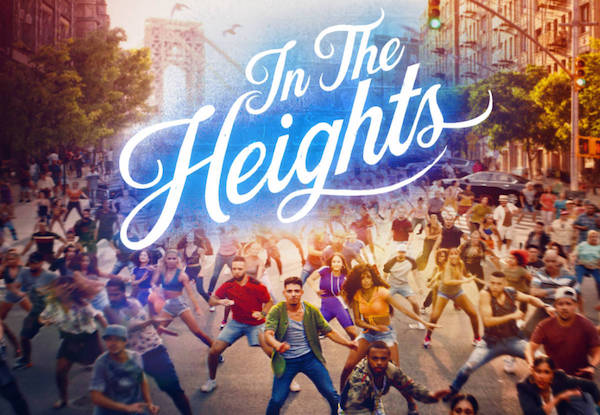