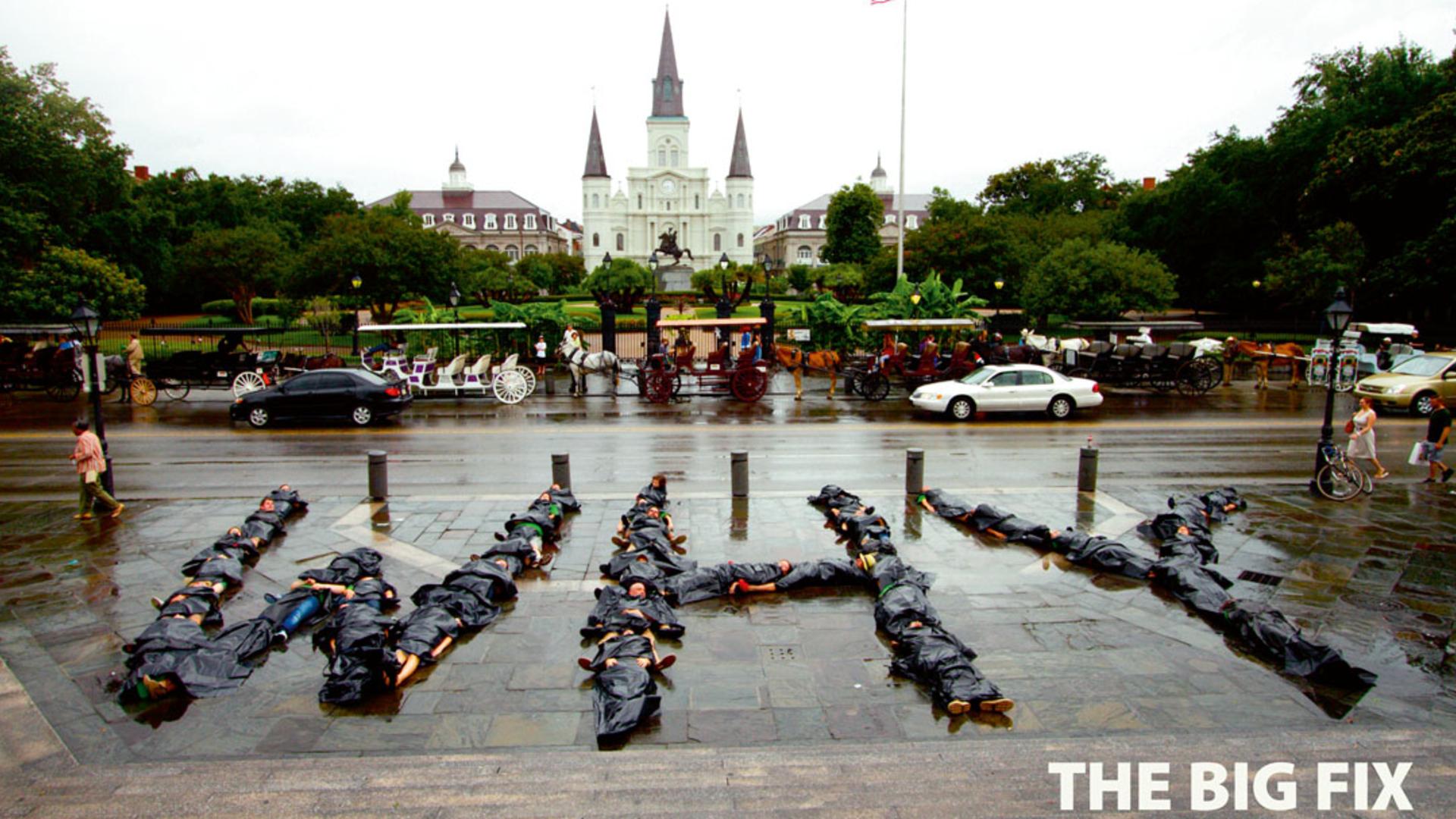 Give as a gift

Copy link
1 film in package
The Big Fix
$3.99After unlocking, you'll have 7 days to start watching. Once you begin, you'll have 48 hours to finish watching. Need help?